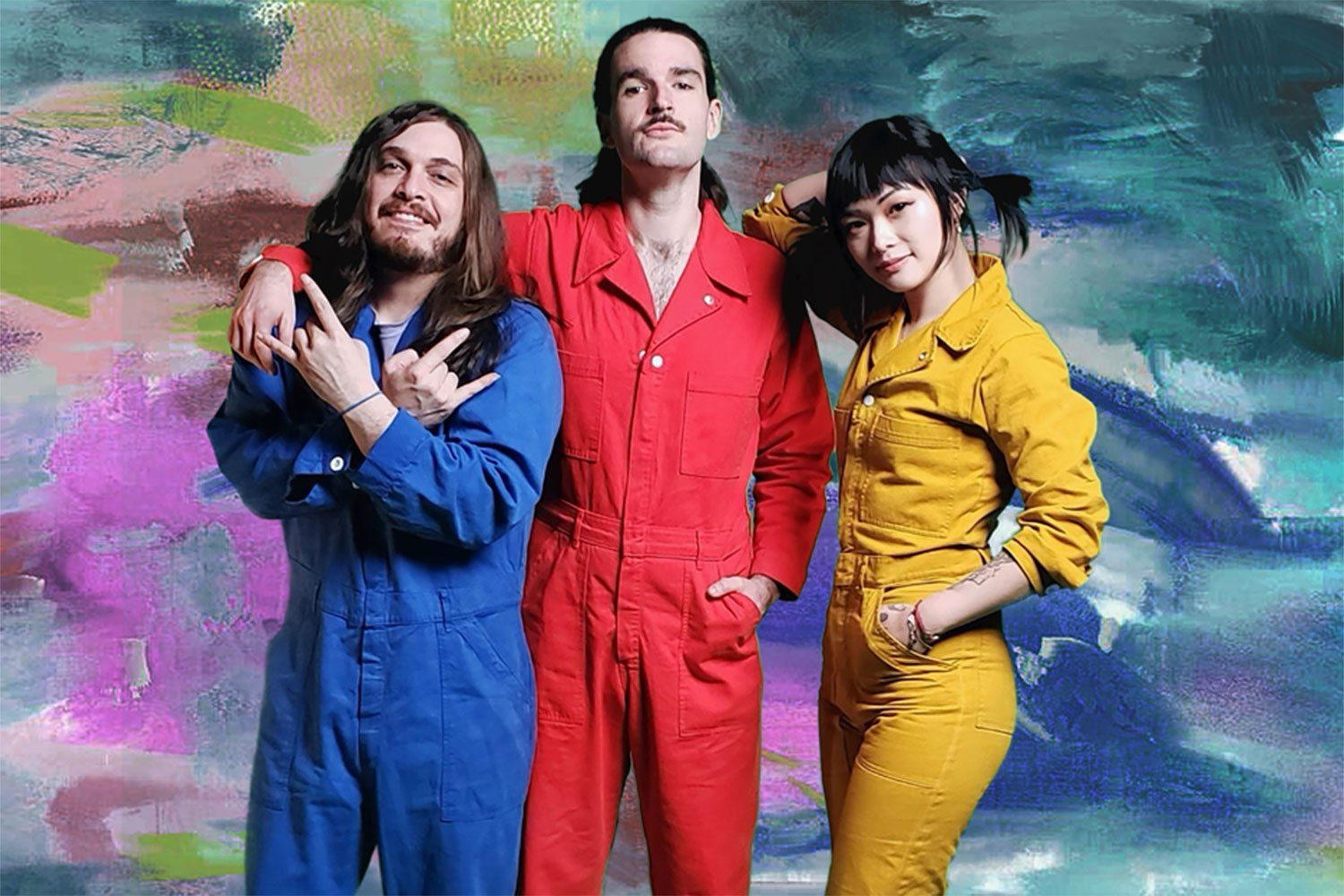 For the first time since their inception, Covet, one of the hottest math rock bands around is coming to mainland Europe. Characterized by intriguing song structures and guitarist Yvette Young's trademark finger-tapping style, Covet quickly earned a devoted following​ off- and online. Since they started releasing music in a slew of singles, EPs and 2018’s ‘effloresce’ mini-album the power trio quickly made a name for themselves as one of the most emotionally charged instrumental bands around. Unsurprisingly, fans were delighted that the long-awaited debut album ‘technicolor’ saw the light of day in June last year to bring some comfort in the troubled times with a pandemic making its way across the world.