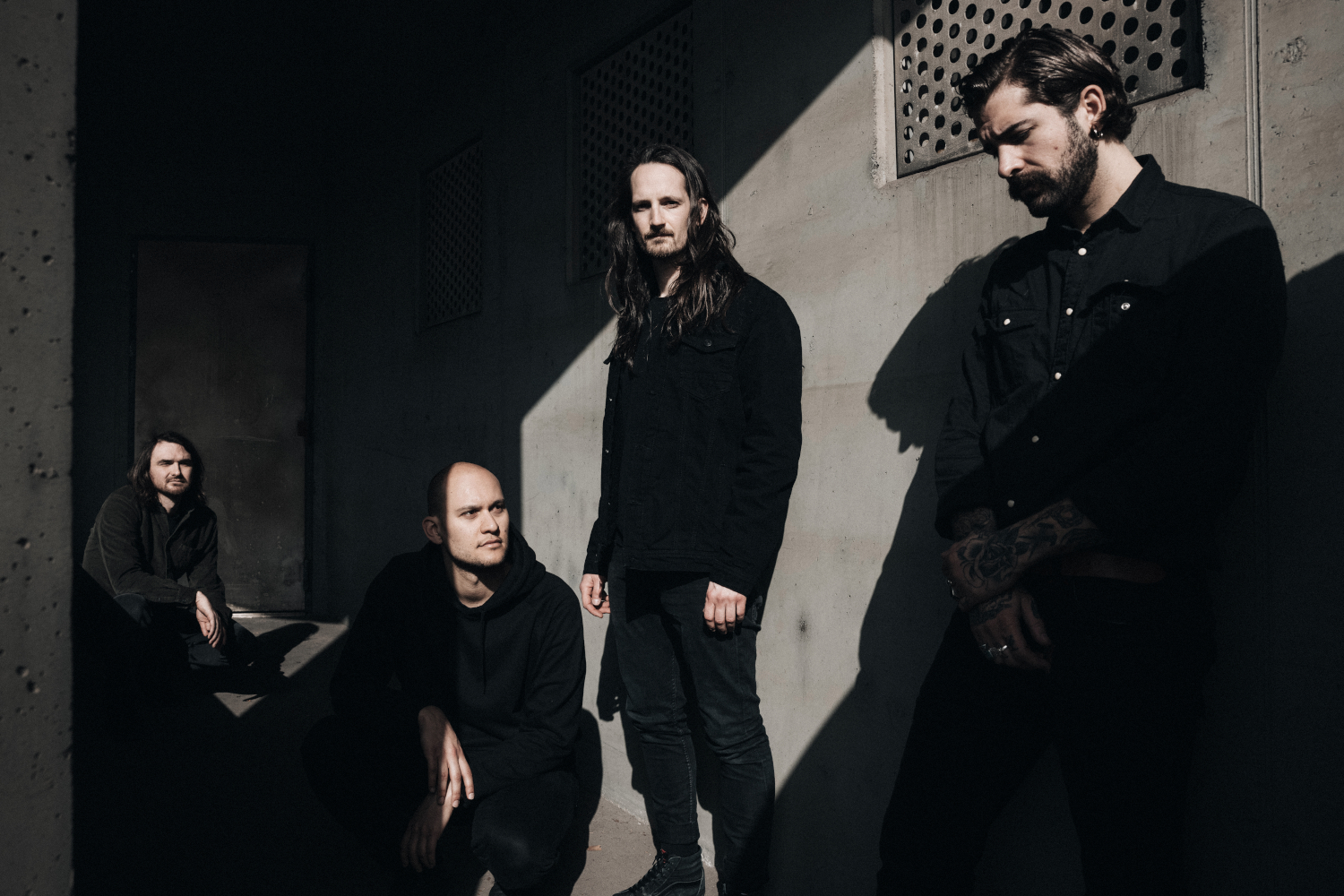 Progressive, avant-garde black metal experimentalists Der Weg Einer Freiheit have never stopped smashing through the boundaries of the genre they’ve called home since forming in early 2009. And with 2021 welcoming the release of fifth album, ‘Noktvrn’, the Germans are looking to expand minds and perspectives even more. The album will take you to frightening places, but with a sonic landscape that can be just as profoundly beautiful as it is morbid, with more open dynamics than their previous work. In other words, ‘Noktvrn’ is not your average black metal record, but then again, Der Weg Einer Freiheit is not your average black metal outfit.