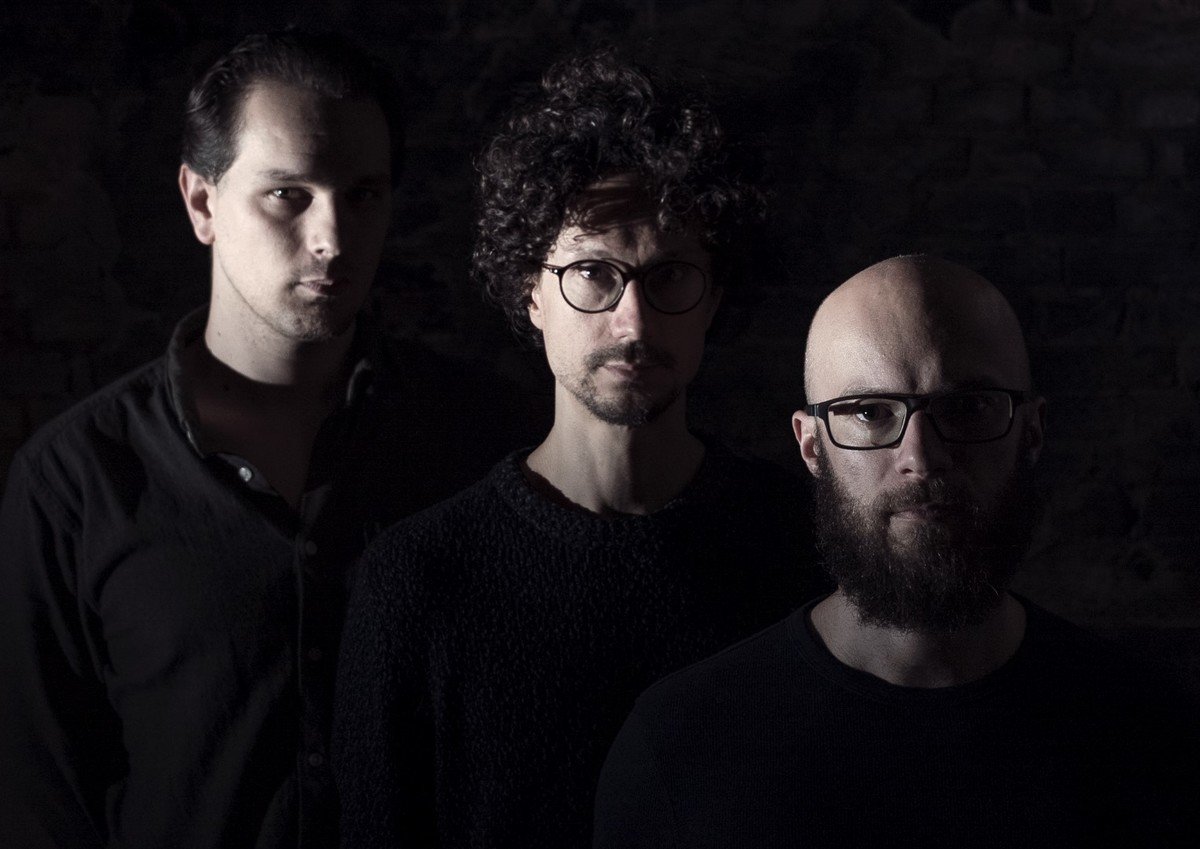 The Dutch progressive post-rock band OUR OCEANS will play at this years Complexity Fest as well. Formed by singer & guitarist Tymon Kruidenier (ex-Cynic, Exivious), he is joined by Robin Zielhorst (ex-Cynic, Exivious) and Yuma van Eekelen (Exivious). While the self-titled debut showcases their signature style of mindful musicianship, dreamy tones and melancholy, the new album to be released early 2020 promises to have an even wider and slightly heavier range of sounds.