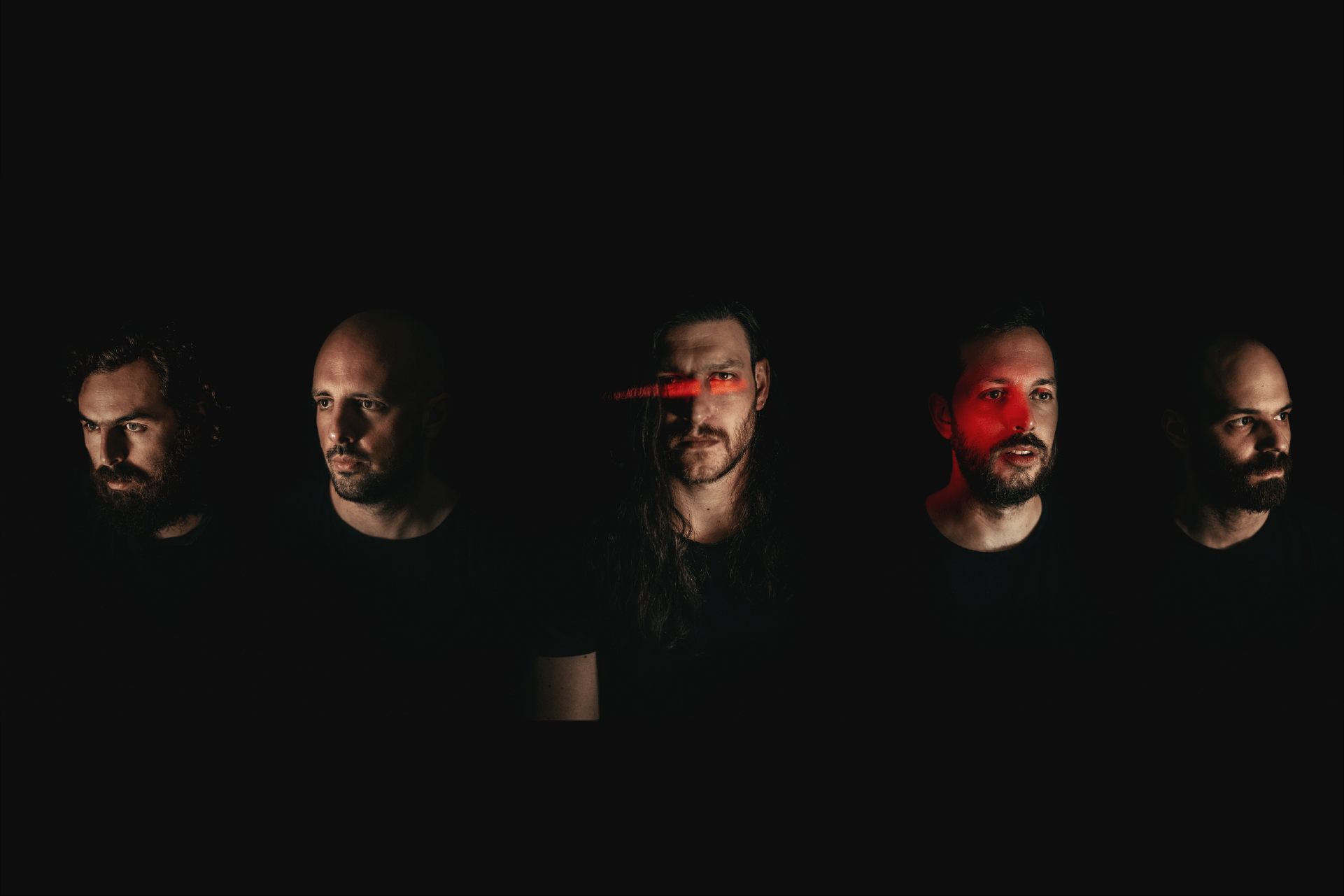 One of the best kept secrets from The Netherlands is electronic heavy rock band Playgrounded. Born in Greece and operating from Rotterdam, the band reminds us of Deftones, The Ocean, but Moderat and Massive Attack too. Viewing heavy rock’s heritage through radical eyes of electronic compositions, Playgrounded’s 2017 debut album ‘In Time With Gravity’ presents us with a new balance between electronic and rock music, while being driven by the dark clouds gathering over a post-modern world. Their sophomore record 'The death of Death' was recently released by our friends at Pelagic Records.