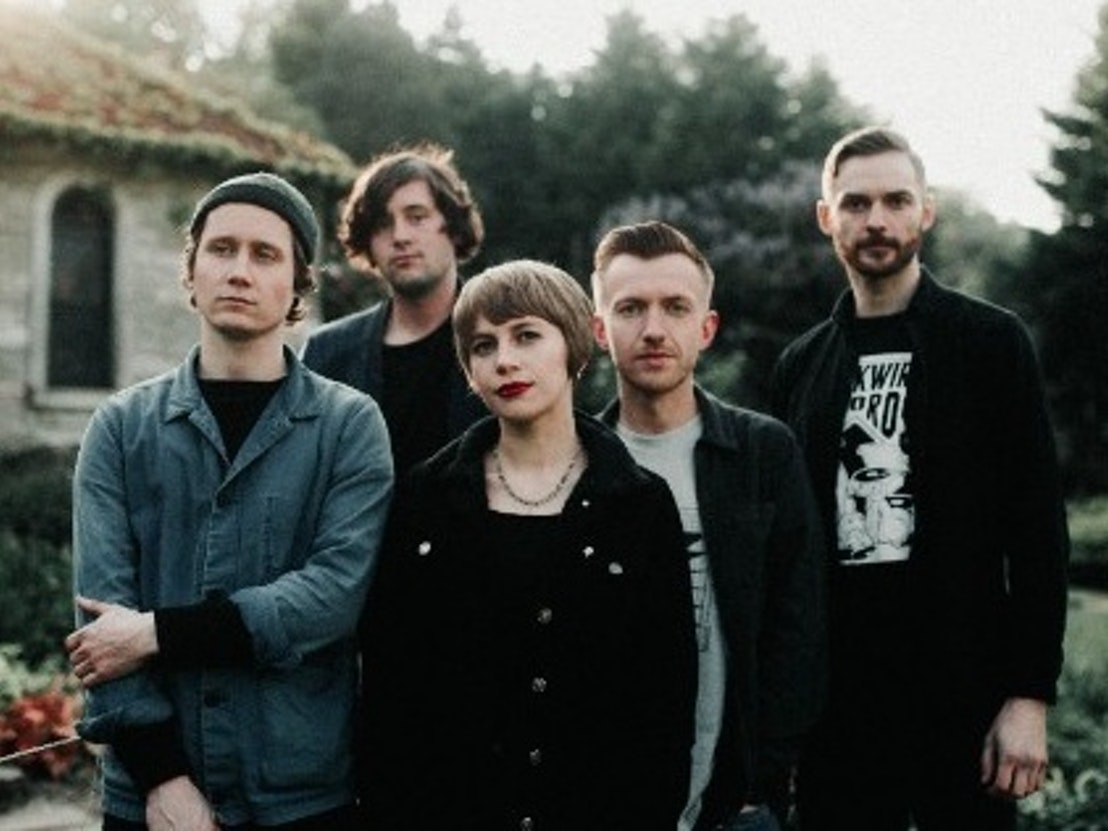 Long-time Complexity friend Rolo Tomassi is a welcome guest here in Haarlem. Already active as a band for over ten years, the British mathcore crew made a name for themselves thanks to their dedicated DIY ethic, chaotic style and impressive performances. Not to mention their impressive debut album they released as teenagers or the follow-up ‘Cosmology’ that is produced by musical heavyweight Diplo. Their most recent outing, the universally-acclaimed ‘Time Will Die and Love Will Bury It’, shows a band pushing themselves further forward creatively and a record which indulges in every experimental urge. We gladly welcome them back to present their sixth studio album to the audience at Complexity Fest.